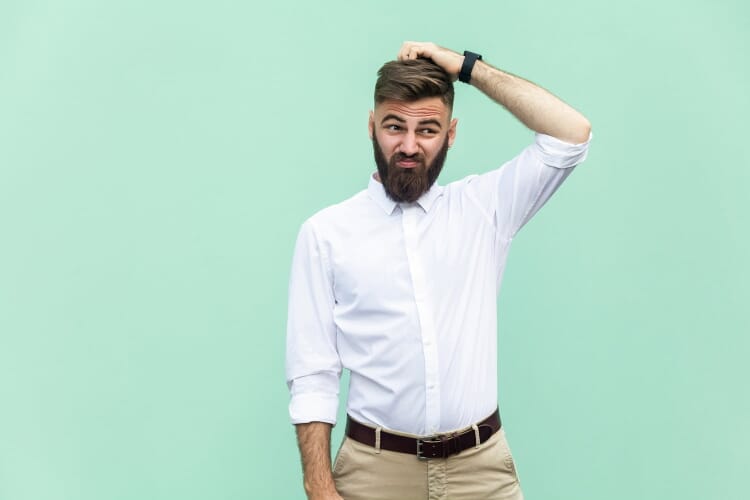 Buying a new tech gadget, whether it’s a dashcam, a mobile phone, a laptop or a camera, can feel overwhelming. There are so many options to choose from, with each one claiming to be the best. When it comes down to it, we’re all looking to choose the best quality product that falls within our budget, but how do we know which one that is?

First, you need to consider your lifestyle and your preferences which will help narrow down which features you need to pay specific attention to. Next, you need to dive into the technology specifications to assess which product will be the best fit for you, but many of us the specs can be difficult to understand, and we end up relying on the opinions of reviewers or sales reps to help us decide what to buy. Thankfully it’s actually far less complicated than you think! We’re going to help you tap into your inner tech wizard and give you the insight you need to make tech purchases with confidence. There are many tech specs to consider, so we’ve selected four key specs that are commonly misunderstood and applicable to dashcams as well as any other tech gadget with photo or video capabilities.

Recording resolution indicates how many pixels are in the video. The number of pixels ultimately determines the quality of the video and how sharp it will appear on varying screen sizes. The higher the resolution, the bigger the screen can be that you’re viewing the video on without it looking blurry. For example, a video taken with a dashcam that has a recording resolution of 1080p Full HD (1920×1080 pixels), will look much crisper on your 50-inch TV than a video that was taken at 720p (1280×720 pixels).

An image sensor converts light into a digital image and will have a significant impact on how bright and clear images are when they are taken in the dark. Tech specs will typically list the type of image sensor used, but it won’t give you the specifics about that sensor. It’s helpful to do a little research on the type of sensor itself to figure out how it measures up to the other image sensors being used in each product you’re considering. For example, the RSC Tonto and duDeo e1 dashcams use the Sony STARVIS which is an industry leading image sensor that enables the cameras to take high quality videos at night.

Frame rate dictates how many frames a device takes per second. The more frames that are taken per second, the smoother the video will be. Think of the choppy surveillance videos you’ve seen online and in the news. Ever ask yourself what causes that lag in the video? They were likely taken with as few as 1 frame per second (FPS) to minimize the storage required so surveillance can run 24/7. Since dashcams and other cameras don’t have to run continuously, they are able to utilize a higher frame rate for smoother playback. Videos taken at 30 frames per second is impeccable quality and considered HD for industry standards, but some devices offer an even higher frame rate (such as 60 FPS) to ensure that there isn’t even a millisecond of lag in the video.

Devices such as dashcams, cameras or phones often have a max capacity which impacts the memory card size that’s supported and as a result, the amount of data you can store at one time. If you plan on using your device regularly and would like to minimize the frequency that you have to sort through and remove historical data, it’s probably a good idea to opt for a device that can support a larger memory card (such as 128GB). Just remember, anything removed from the memory card doesn’t have to be deleted permanently, it can be moved to another device (such as a computer, a hard drive or cloud storage) to keep and reference whenever you want.

Do you have more questions or are there other dashcam tech specs that still have you puzzled? Contact us, we’re happy to help!